Between May 23 and 26, 16 Nordic students and 13 Chinese students of the course Chinese Politics in a Globalized World participated in the study trip to Beijing organized by the course instructor Hans Gåsemyr together with the Nordic Centre. During this four-day trip, students familiarized themselves with international institutions’ operations in China and experienced more aspects of Chinese culture in the capital.

On May 24, the group paid a visit to United Nation’s office in Beijing and was received by Mr. Pablo Barrera, Dr. Goerild Heggelund, and Dr. Merriden Varrall. Mr. Pablo Barrera, as the Special Assistant to the UN Resident Coordinator Office of the UN Resident Coordinator in China, elaborated on the organizational structure of UN in member states and explained how UN cooperated with the Chinese government within China. Moreover, Dr. Goerild Heggelund and Dr. Merriden Varrall, both working for United Nations Development Programme, shared their experiences in carrying out projects in China. During the Q&A session, students raised questions on environmental protection and international cooperation, UN’s relation with Chinese central and local governments, so on and so forth. The three officers also gave advice on how to build a career in big international organizations. 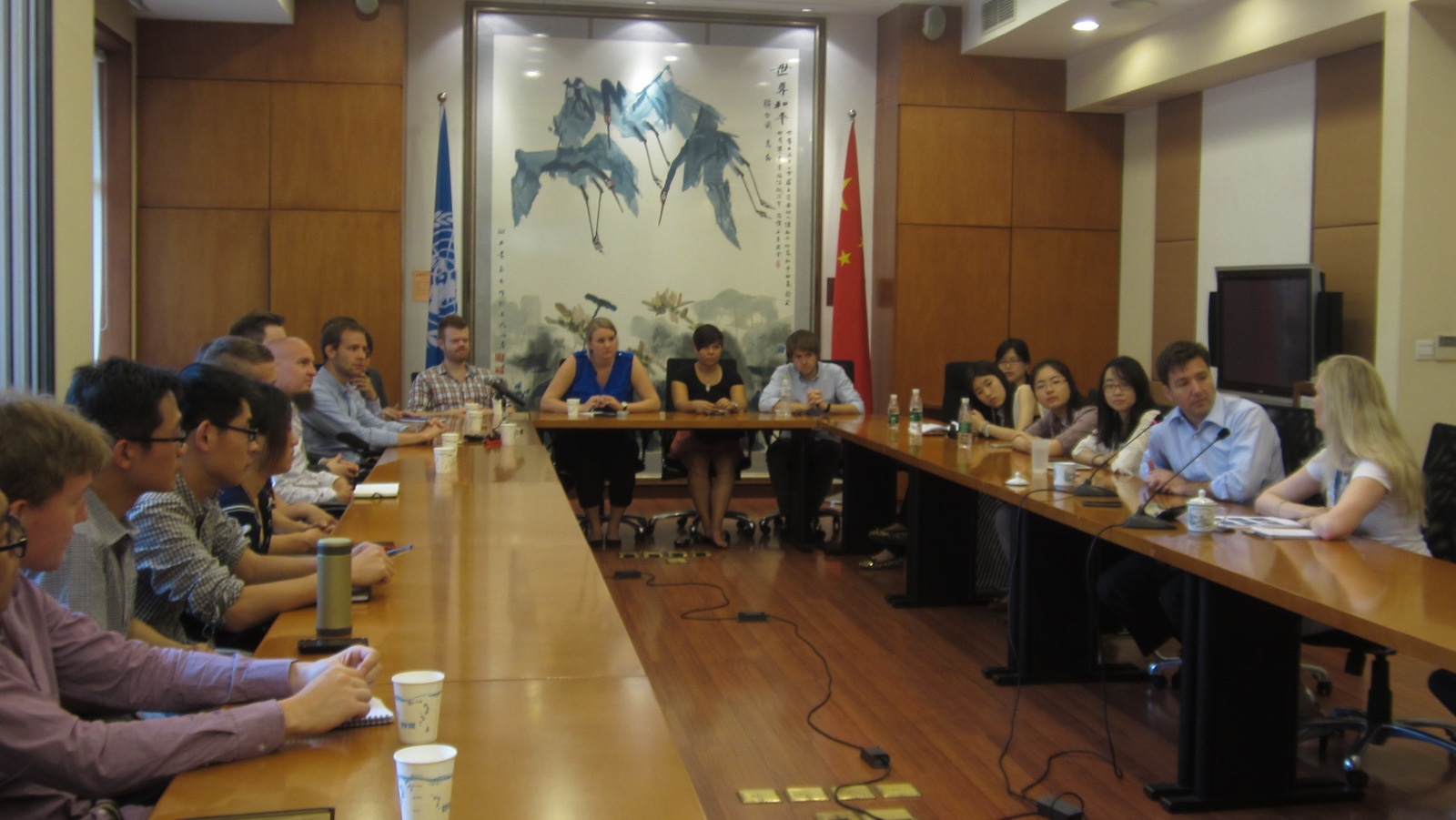 In the afternoon of May 24, the group held a discussion with Mr. Mads Kjeldsen, First Secretary of Political Affairs at the Royal Danish Embassy in Beijing. Sino-Danish relation was thoroughly discussed. Through this exchange, the students came to compare the different perspectives adopted by professional diplomats and scholars.

During this trip, students also had the chance to appreciate some of the biggest wonders China presents to the whole world, like the Forbidden City and the Great Wall. What’s more, Knut Bjørnå celebrated his 25th birthday with the group in Beijing. 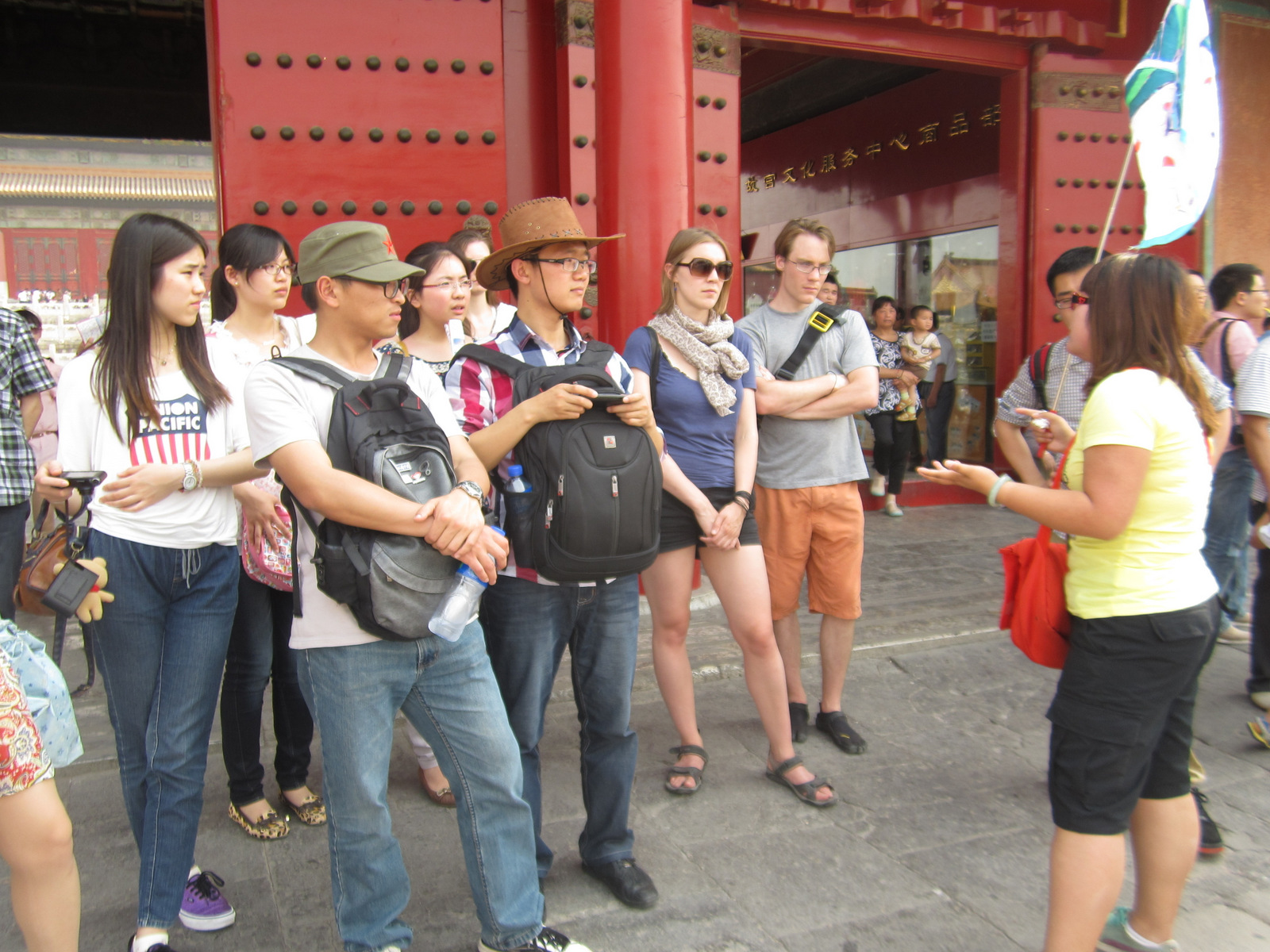 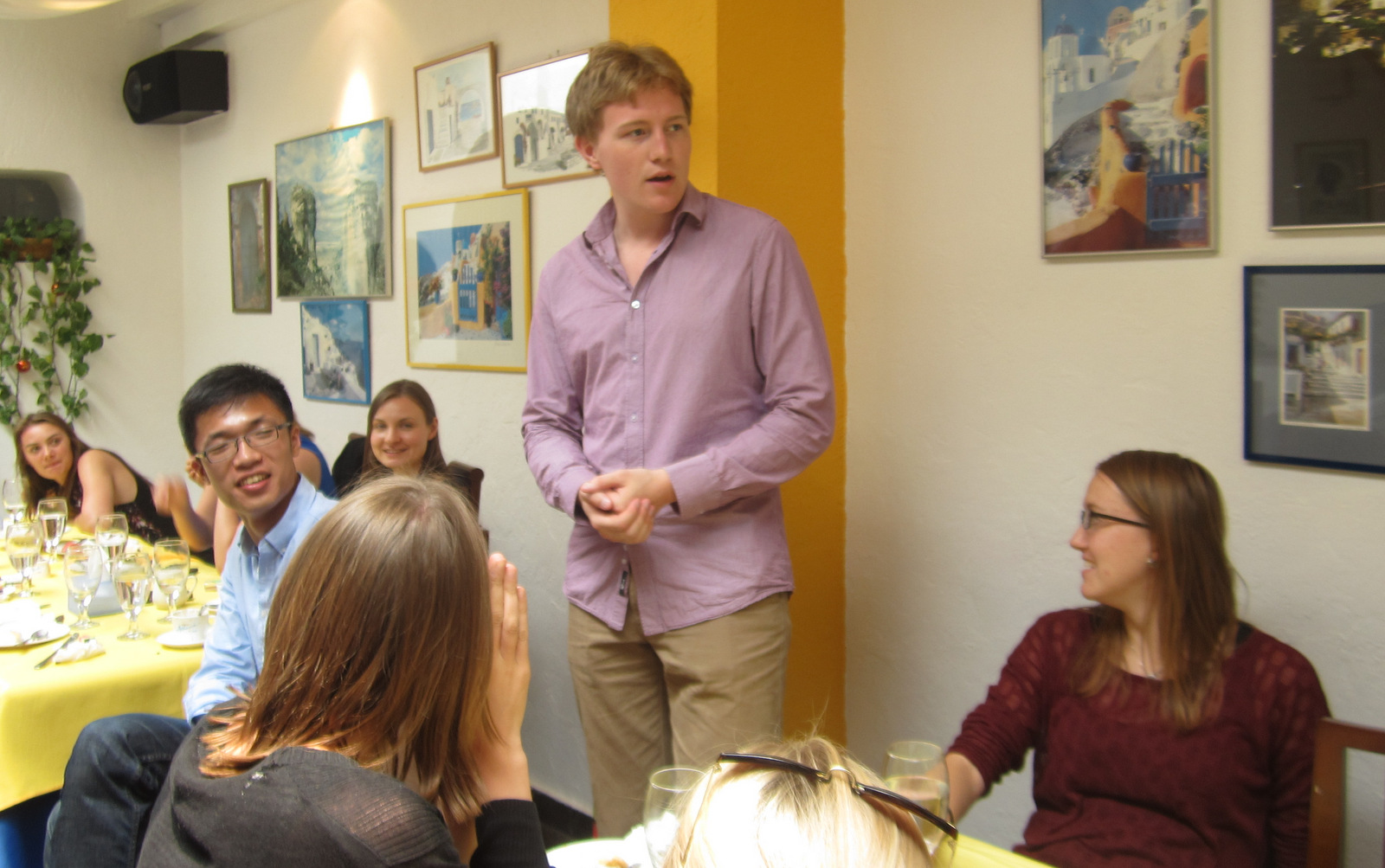